The Columbus Columbus viewing platform is located atop a 60-meter-high iron tower built in the Corinthian style. At its top, there is a 7-meter-high statue of Christopher Columbus, holding a map in his left hand and pointing the way to America with his right hand.

The viewpoint can be reached via the internal elevator that leads directly to the glass gallery. It offers a panoramic view of the Gothic Quarter with the cathedral's bell towers, Santa Maria del Mar, La Ramble and the Montjuïc mountain with the majestic castle on the top.

The column was built on the occasion of the first international fair, held in Barcelona in 1888, to commemorate Columbus' first trip to the Americas. She also emphasized the fact that after returning from the first discovery voyage, Columbus came to Queen Isabella I, and King Ferdinand V had just arrived in Barcelona. 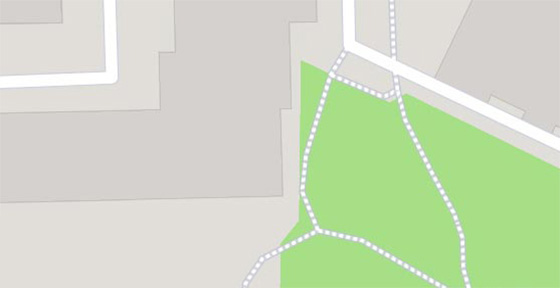